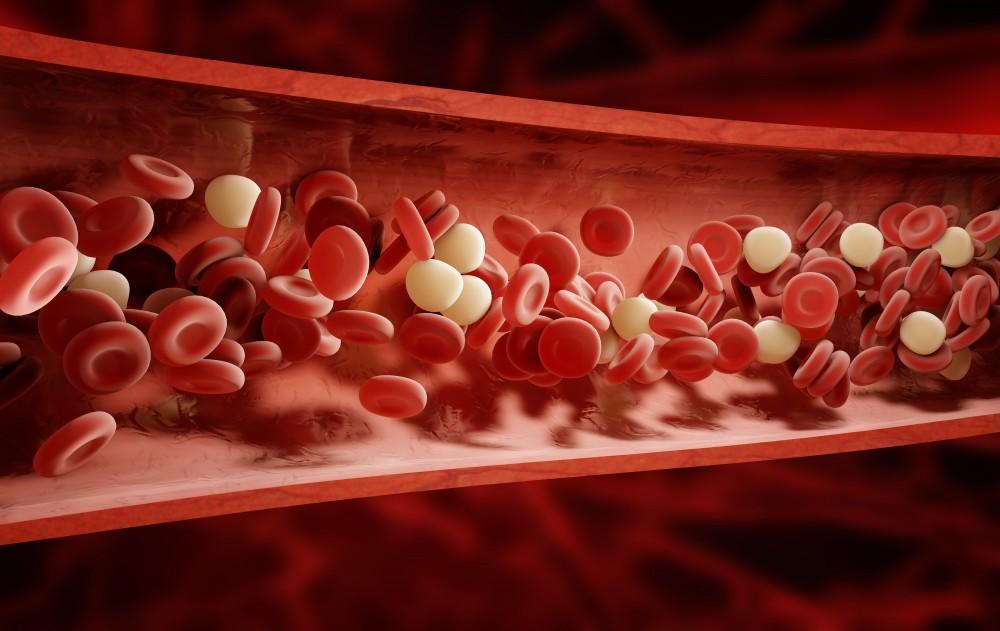 Thomas is a retired Registered Nurse who enjoys living an active lifestyle. He plays 18 holes of golf regularly, is an avid fisherman, loves to travel, enjoys taking his dog for long walks, and he and his wife love to stroll the malls spending time together. His active lifestyle was disrupted when he began experiencing aching, painful and tired legs while walking. He could barely walk 1 block before he needed to stop due to the discomfort in his legs. Thomas was no longer able to engage in the active things in life that he enjoyed most. He thought this might be a sign of getting older.

After 1 year of living with pain that was getting progressively worse, Thomas decided it was time to seek medical advice. He first consulted with his primary care physician who suggested he could have a blockage in an artery in his right leg and referred him to Dr. William Julien, a board certified, expert endovascular surgeon who specializes in treating patients with arterial and vascular diseases.

Upon examination and testing, it was determined that Thomas had a blockage in the arteries in his right leg and a partial blockage in the left leg. He was diagnosed with peripheral artery disease (PAD), a disease of the arteries that is caused by a thickening of the inside walls of the arteries of the legs. This thickening (plaque), called atherosclerosis, narrows the space through which blood can flow, decreasing the supply of oxygen and nutrients to the legs and feet. It can affect both legs, but most often symptoms begin in one leg. PAD is very common affecting over 10 million Americans over the age of 55. Symptoms of PAD are aching, painful legs while walking, but the pain typically subsides when a person stops the activity.

Dr. Julien recommended that Thomas undergo go a minimally invasive procedure, balloon angioplasty used to open blocked and narrowed arteries in the leg to re-establish normal blood flow. He would need 2 separate procedures, 1 for the right leg and 1 for the left leg after the right leg healed. The procedure requires using imaging for guidance while a catheter is inserted through the femoral artery in the groin to the blocked artery in the legs. Once the catheter reaches the blocked artery, the balloon is inflated to open the blood vessel where it is narrowed or blocked. In Thomas’ case, he needed to have a stent, a small metal-mesh tube, inserted to keep the artery open after the angioplasty.

Angioplasty replaces invasive surgery and all it requires is a nick in the skin the size of a pencil tip where the catheter enters the groin.

The angioplasty to the right leg was performed in January of 2015 and was very successful. The second angioplasty on the left leg was performed 2 months later in March of 2015. Within 2 weeks post-surgery, Thomas was back on his feet enjoying his active lifestyle once again. “I can now enjoy walking the mall with my wife, take my dogs for walks, go on fishing trips, travel, golf and feel comfortable walking distances pain free”, says Thomas. What a relief!

Fast forward to July 2015… Thomas was feeling great, in fact he says he could use his “new legs” for anything he wanted to do and was also able to walk further distances. Thomas loves to fish and went on a fishing trip but unfortunately, he took a bad fall on the boat that fractured his right ankle and crushed the tissue on his left shin down to the muscle. He had 3 orthopedic surgeries for the ankle but was left with an open wound on his left shin where the tissue was crushed. He tried many types of remedies to heal the wound but nothing seemed to work. He was in pain and had difficulty walking… once again.

Fortunately, Thomas had a follow-up appointment scheduled with Dr. Julien for his angioplasty procedures. He showed his wound to Dr. Julien who is an expert in the treatment of open wounds to the lower extremities. Non-healing, open wounds in the legs are often a result of advanced peripheral artery disease (critical limb ischemia) because plague build-up in the arteries reduces blood flow to the legs and without blood oxygen and nutrients, wounds cannot heal properly. Critical limb ischemia is a serious condition that requires immediate treatment to re-establish blood-flow to the affected area. If not treated quickly, a limb amputation may be needed. Since the wound was on the left leg that had been previously treated for plaque build-up, Dr. Julien suspected that the artery had additional plaque build-up and scheduled Thomas for an angiogram, a special X-ray that can detect blockages in the arteries.

Sure enough, Thomas had plaque build-up, atherosclerosis, in the left leg that was preventing the wound from healing. This time Dr. Julien performed atherectomy, a procedure that uses a small drill to shave the plaque from the arteries.  Once the plaque was removed, a balloon angioplasty was performed to keep the artery open and re-establish normal blood flow.

“I can’t say enough about the wonderful care I received at South Florida Vascular Associates”, says Thomas. Dr. Julien is a great doctor who makes me feel very comfortable and he has a great sense of humor! The staff is terrific, very informative and they explained everything to me every step of the way. I love that they have an in-office, operating suite and recovery area which made the process so much easier and more convenient. “I feel so much better, I’m not in any pain, I can walk again and I even went out recently to play my first round of golf in over 1 year”.

“I am so grateful and appreciative for the outstanding care that was given to me, I am now returning to the active man I once was!” said Thomas. 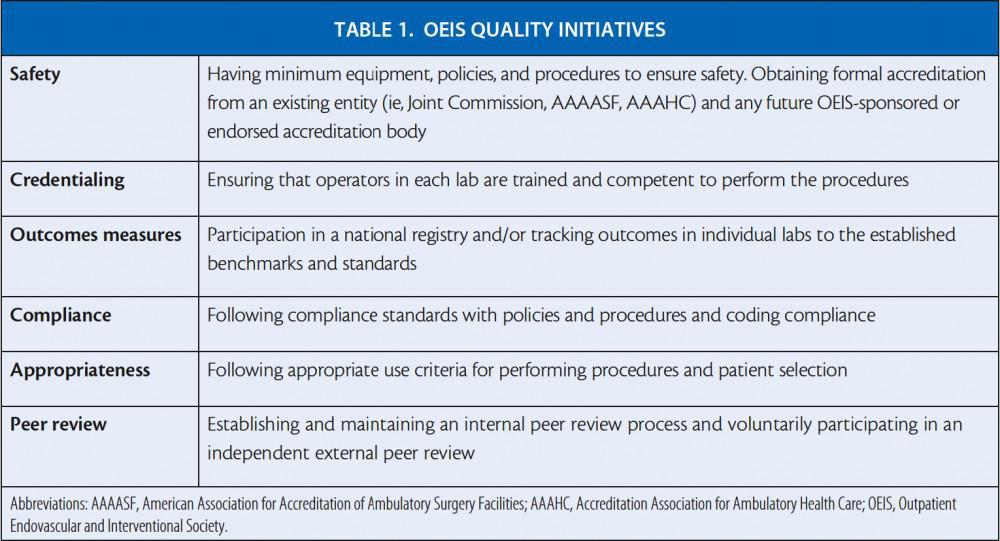 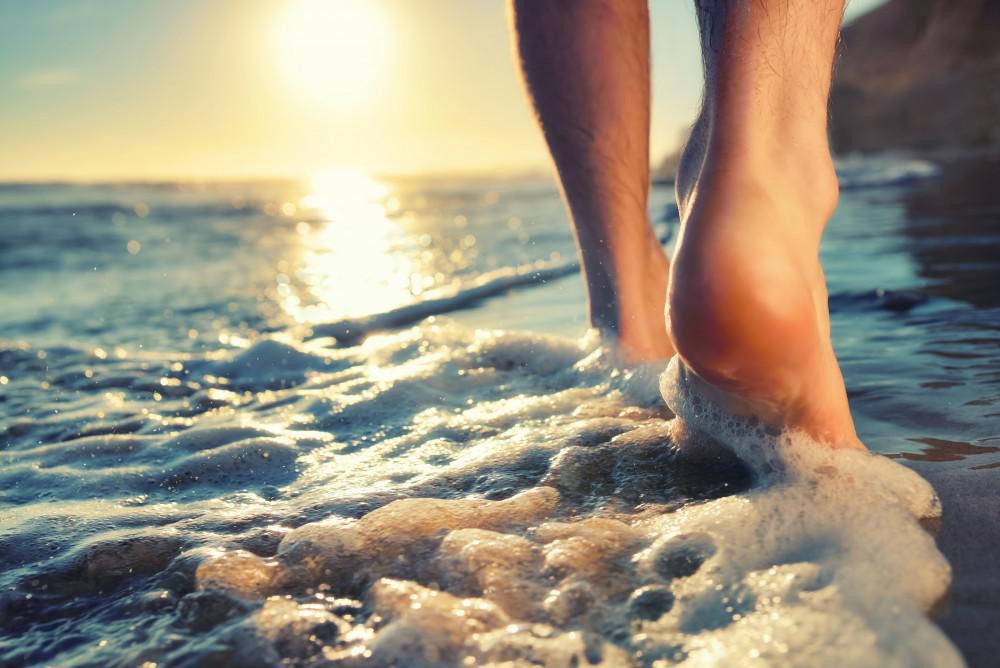 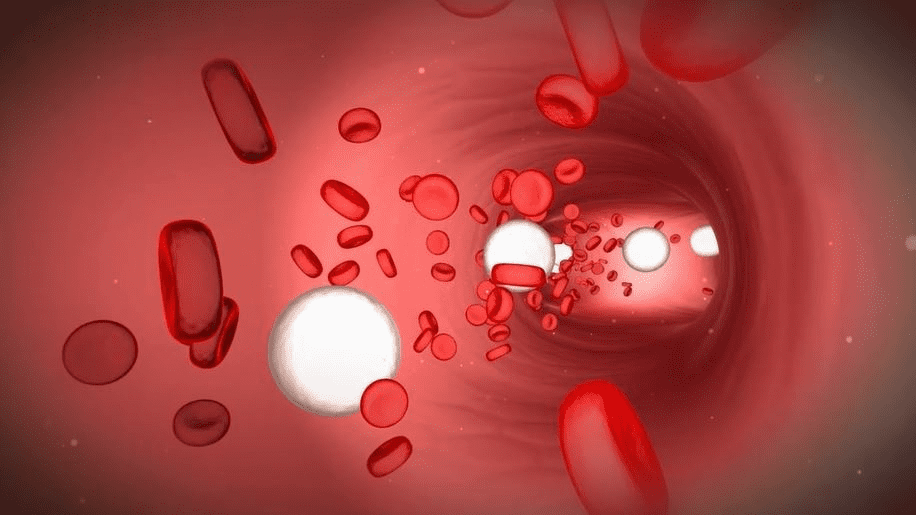 If you or a loved one has colorectal cancer that has spread (metastasized) to the liver, it is important to learn the facts and evaluate treatment options.  A diagnosis of colorectal liver metastases can be overwhelming, but there is hope... 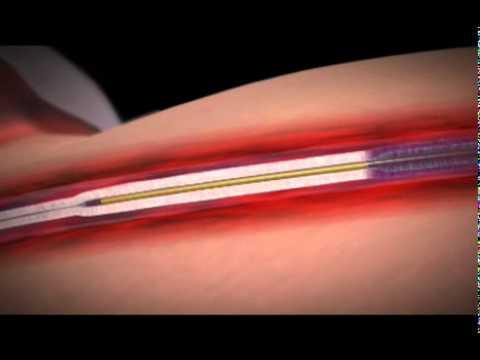 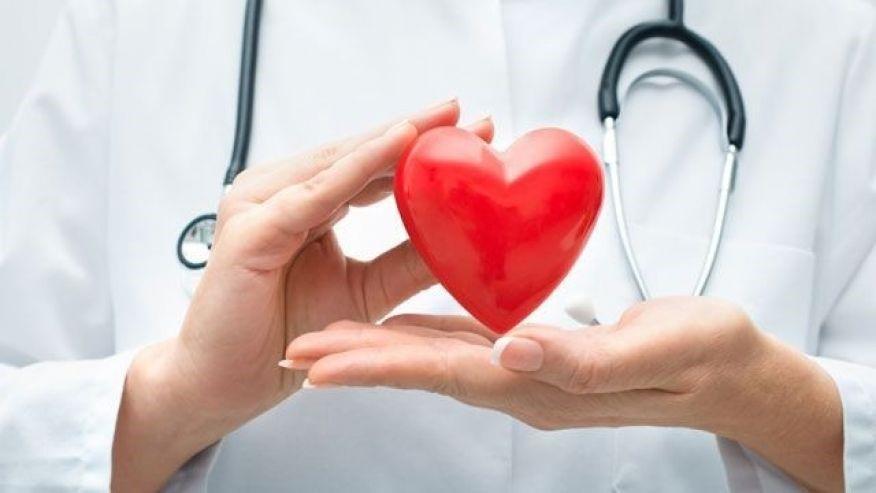 February 5 is the day that the American Heart Association asks everyone to wear red in order to raise awareness for heart disease in women.  Created in 2004, Go RED day was designed to promote healthier lives for women of all ages...